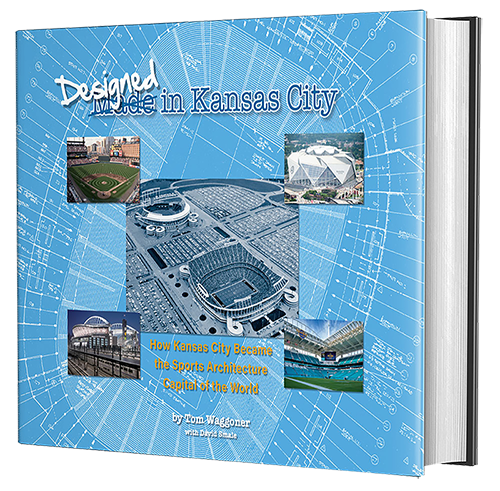 How Kansas City Became the Sports Architecture Capital of the World

Kansas City is the “sports design capital of the United States”! That’s what Architecture magazine proclaimed in a July 1992 article. Interestingly, that was penned not even halfway through this phenomenal story that’s now almost 55-years old.

Over those decades there have been numerous newspaper, magazine, television and internet stories (local and national) regarding this subject. But to date, no extensive, detailed written examination and account of its birth and maturing has occurred. 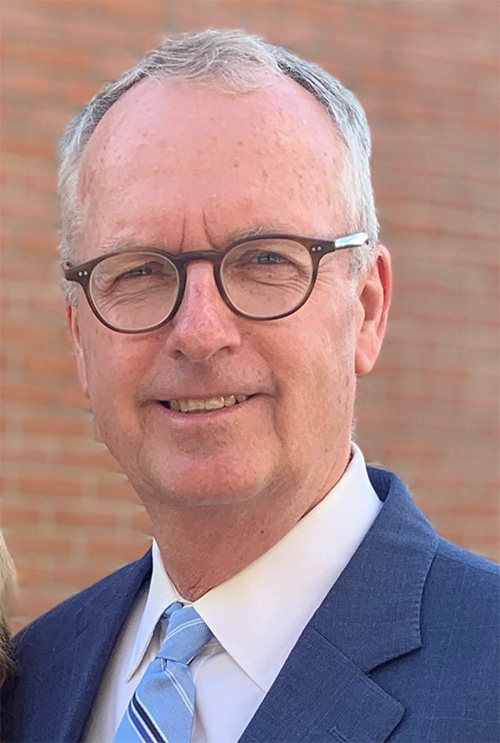 Tom Waggoner is a 1982 graduate of the College of Architecture & Design at Kansas State University.  In 1988 after 6 years practicing general Architecture at several Kansas City based firms, he launched his career working in the sports facility design industry.  Following three years working on the renovation of New York’s Madison Square Garden, he and other architects began designing an expansion to famed Notre Dame Stadium.  From 1991 to 2021 his sole focus has been collegiate sports- football stadiums, basketball arenas and athletic training/rehabilitation/academic facilities.  His sports architecture career started in 1988 working at newly established Ellerbe Becket’s Kansas City sports facility design office.  He was co-founder of Bredar Waggoner Architects in 2000, and soon thereafter joined CDFM2.  In 2004 he and others founded 360 Architecture.  Following 10 successful years he assisted in 360’s acquisition by HOK.  In 2020 he transitioned into a consulting role and established T Waggoner Design + Consulting.